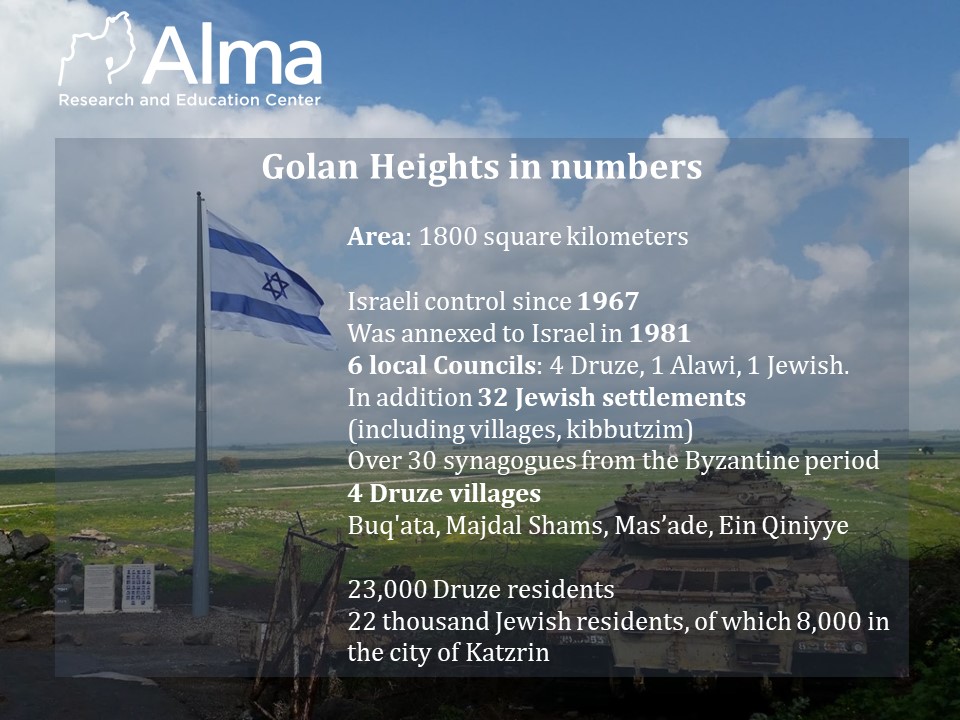 Most of the world considers President Donald Trump’s recent decision to recognize Israel’s sovereignty over the Golan Heights problematic – or worse. All 28 members of the European Union have criticized the move and are refusing to recognize Israel’s authority in the disputed region. But Israelis are applauding the decision. They believe America now understands how critical the Golan Heights is to Israel’s current and future security during Syria’s ongoing civil war. 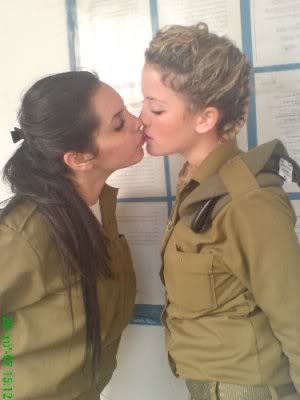