Israel has been careful in its military activities in Syria over the last few years to not damage Russian interests there, including not hitting the government of President Bashar Assad, which Moscow is determined to see remain in power, former National Security Council head Yaakov Amidror said on Tuesday.

Propping up Assad, Amidror said in an interview, is the reason the Russians became involved in the Syrian civil war in the first place in 2015.

Israel’s actions in Syria are designed to protect its own interests, said Amidror, who today is a fellow at the Jerusalem Institute for Strategic Studies. But it does so in a way meant to “limit damage to Russian interests, without giving up on our real need to stop the Iranians from creating a second Lebanon in Syria. “Since Iran is the close ally of Russia in Syria, this certainly creates tensions,” he said. “And for this you have the open hotline between Israel and Russia to prevent accidental and unnecessary confrontation.” 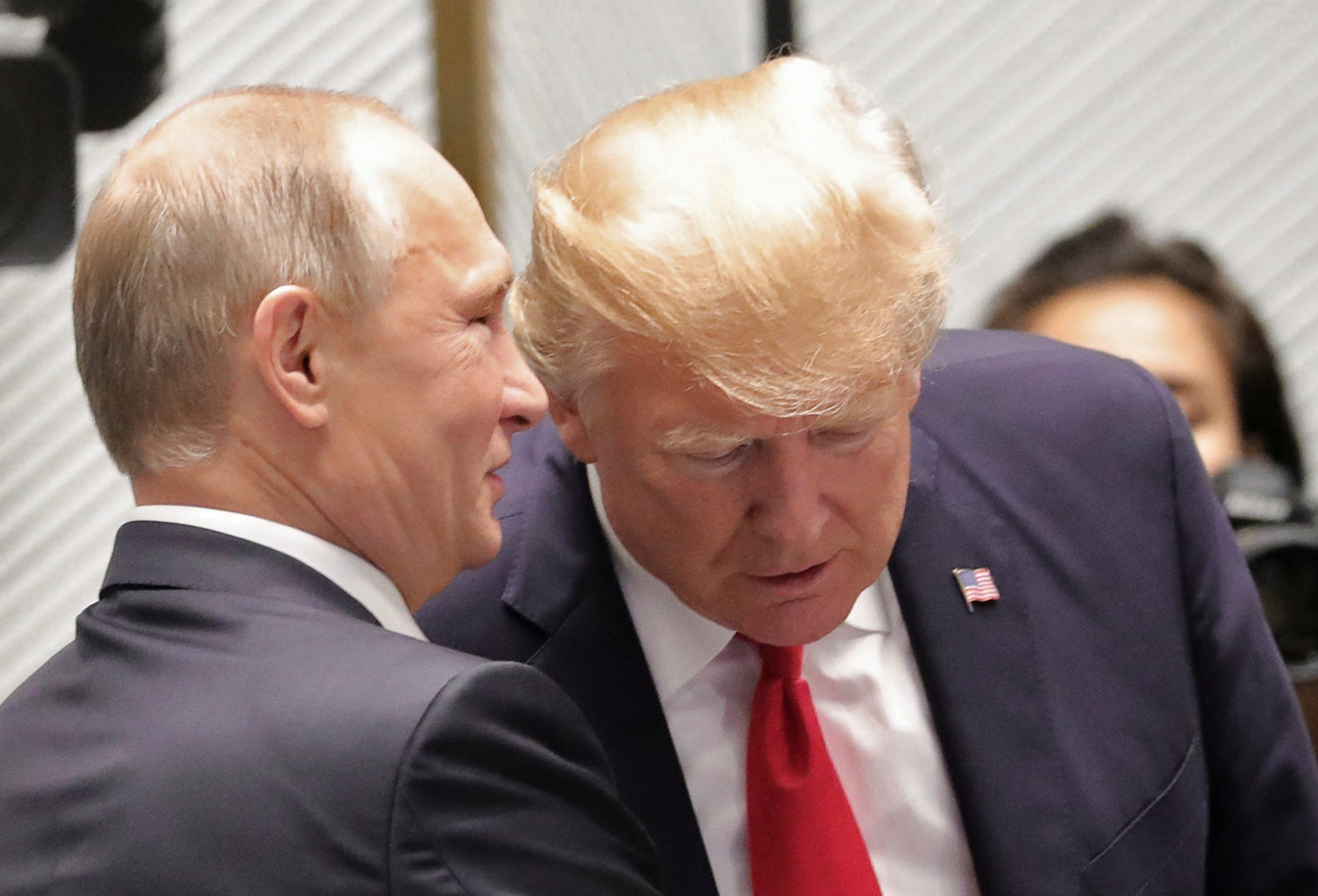