In many ways, we are at the height of our cleverness at 4 a.m. So many brilliant ideas occur to us at four in the morning but as a rule they are gone by the time the alarm goes off a few hours later.

While my body and mind are still responding to Chinese time cues, making me think four a.m. is a darn good time to get up and start the day, I happen to be awake and aware of the pre-down cleverness which most of us sleep through. 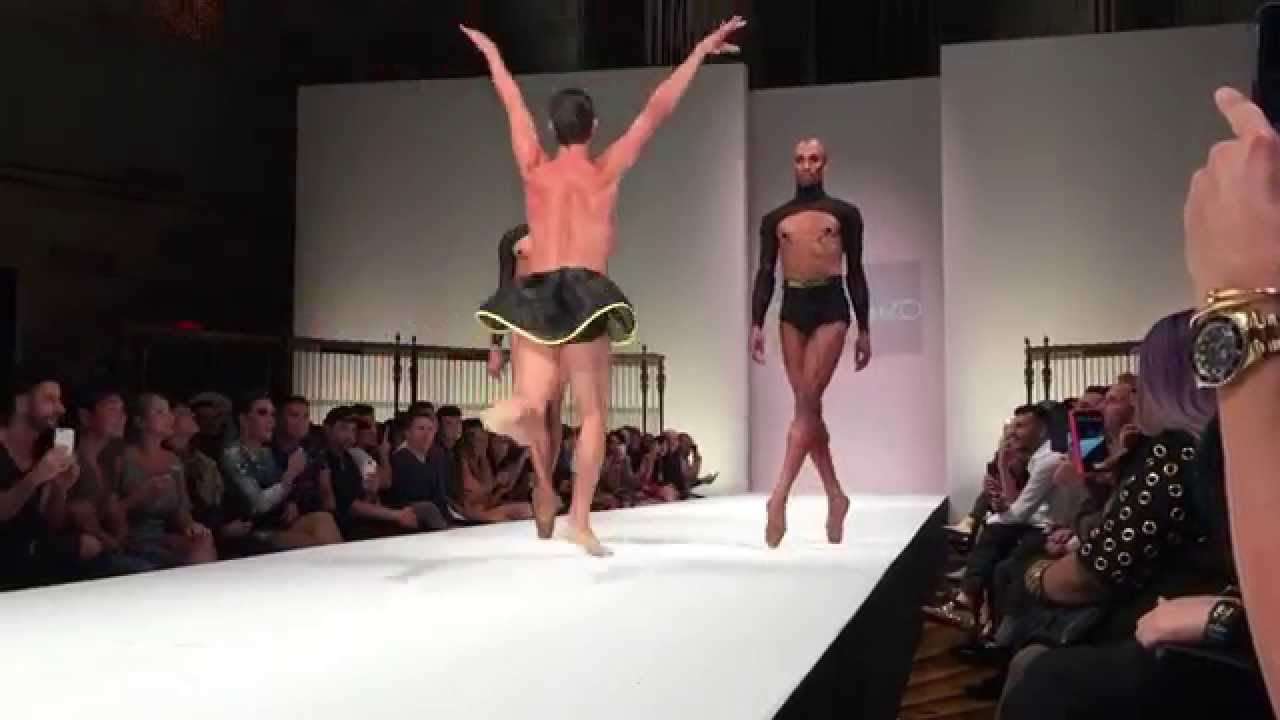 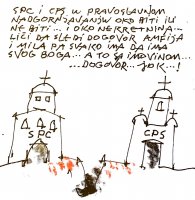