Naron of the long-lived Rigellian race was the fourth of his line to keep the galactic records.

He had a large book which contained the list of the numerous races throughout the galaxies that had developed intelligence, and the much smaller book that listed those races that had reached maturity and had qualified for the Galactic Federation. In the first book, a number of those listed were crossed out; those that, for one reason or another, had failed. Misfortune, biochemical or biophysical shortcomings, social maladjustment took their toll. In the smaller book, however, no member listed 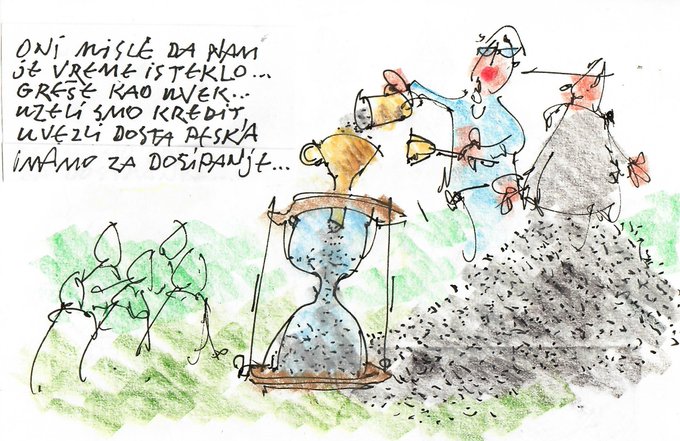 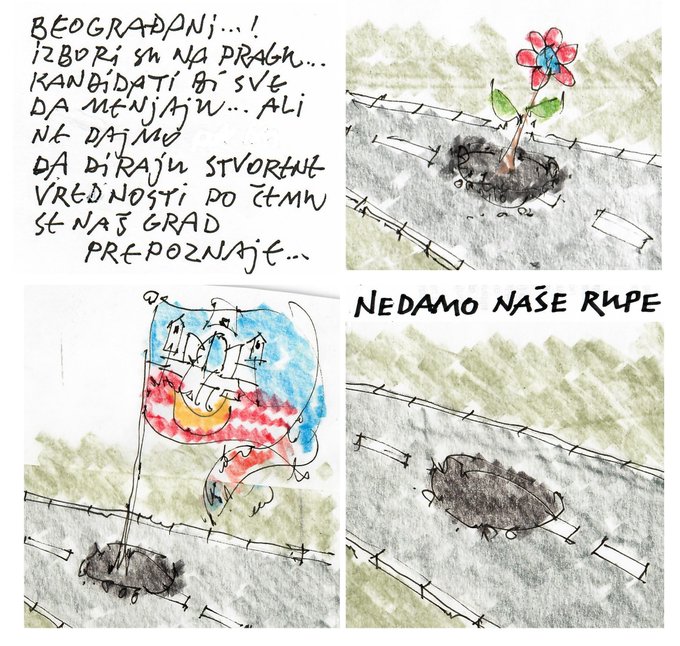 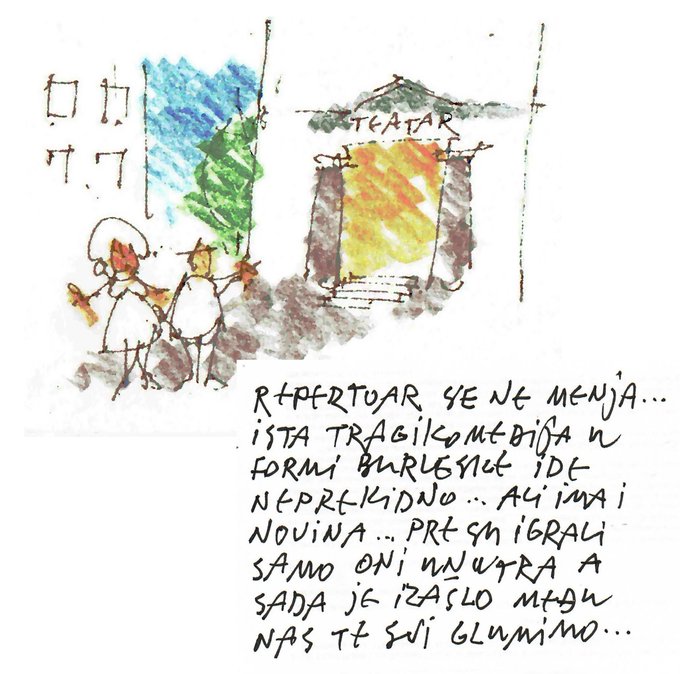 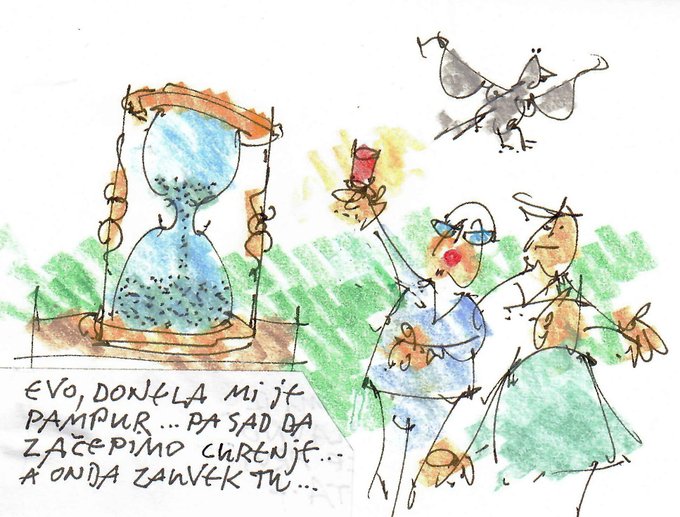 ŽABAC U PANICI ... a oni biraju 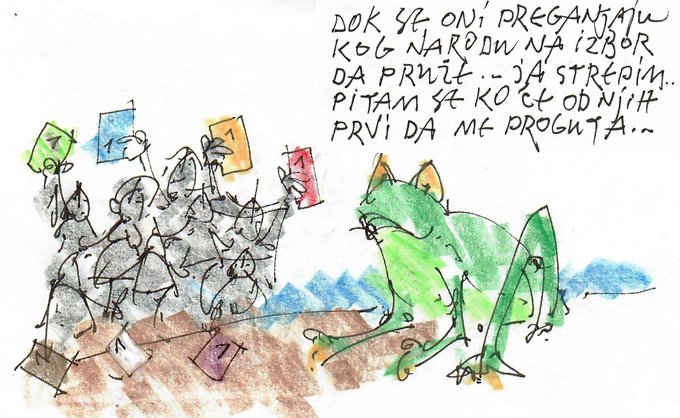 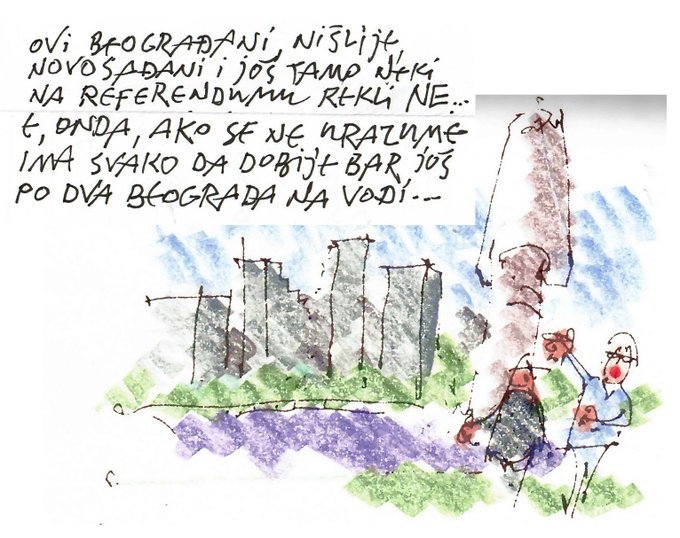 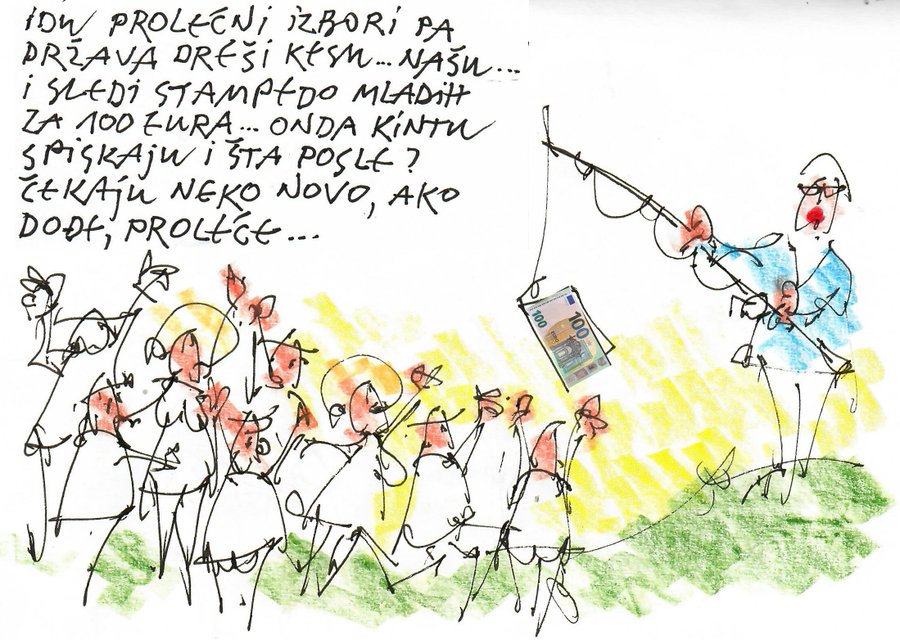